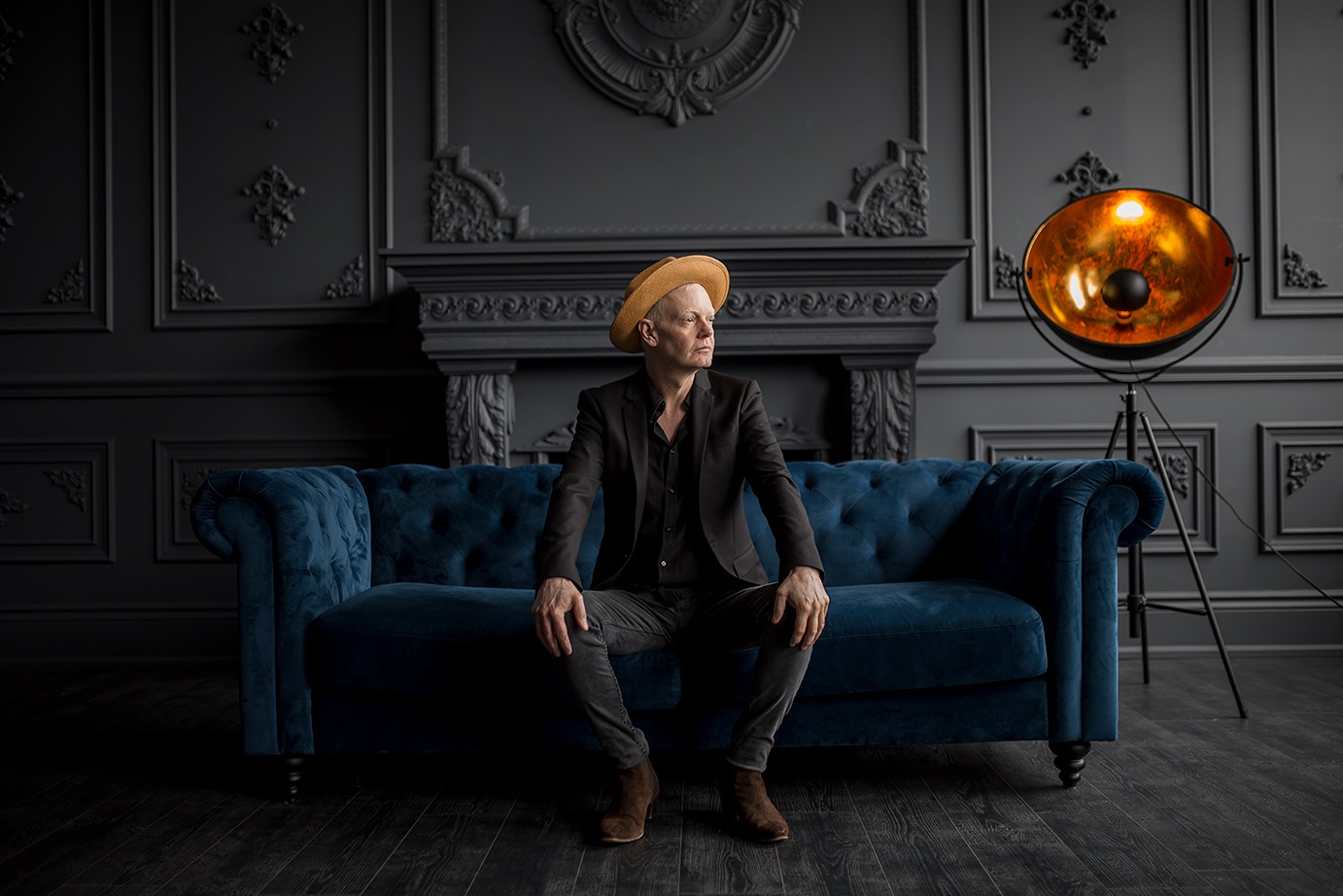 Due to an unfortunate and unplanned scheduling conflict, we learned that Mark Howard would no longer be able to attend our Listen Up event. We were so very sorry to be the bearer of bad news!

However, the show did go on! We had a great band lined up, and guests’ ticket will still include a 12oz pour of limited edition Book Drunkard beer made just for the night by The Second Wedge. And as our apology, we offered a FREE copy of Listen Up to all ticket holders. As was our hope, guests still joined us for a fun evening of good music and good beer. We had Uxbridge’s hottest band lined up, The Good Hour, and host Tim Deegan was on hand to present highlights from Mark’s career, promising a great night exploring iconic music.

We were happy to process a refund for guests who contacted us about their ticket. We apologize to all concerned for the inconvenience this may have caused and thank our guests for their continued support of our inaugural festival.

Calling all music lovers, beer drinkers, and anyone who loves to have a good time!

Come listen to a live band play some of the music Mark Howard has helped to create! The Second Wedge is launching their first ever lager, specially named The Book Drunkard beer! This event promises to be loads of fun and you don’t want to miss out. Your ticket includes a $10 book coupon and a 12-oz pour of The Book Drunkard beer.

Mark Howard is a Canadian record producer, engineer and mixer. He has worked with Neil Young, R.E.M., Willie Nelson, the Red Hot Chili Peppers, U2, the Neville Brothers, Tom Waits, Lucinda Williams, Emmylou Harris, Marianne Faithfull, and the Tragically Hip, among many others.

His book, Listen Up! written alongside his brother, Chris Howard, is a memoir guiding readers through the fascinating world of recording and producing music. Not only do you get a backstage pass into iconic musicians, you are also given a glimpse into Mark’s life as a producer.

Tim Deegan is a Television Host, Video Director, and YouTuber. In his time as a MuchMusic VJ, Tim hosted numerous shows including Much On Demand, Much Adrenaline, Much Take Over, and My Date With, as well as hosting specials like the Much Music Video Awards. After working at MuchMusic for five years, Tim took his love for music and TV/Video and has now moved into directing and producing music videos.

The Second Wedge in Uxbridge is the second of the four wedges of the Oak Ridges Moraine. They are dedicated to brewing beer that brings as much joy to others as the trails of Uxbridge brings to them.

Don’t forget to try the brewery’s special Book Drunkard Festival beer at their venue as well as the raspberry beer brewed in honour of Lucy Maud Montgomery and inspired by Anne’s raspberry cordial, available during the ‘Nod to Maud’ cocktail party!