Up Close and Personal with Tom Wilson (2019) 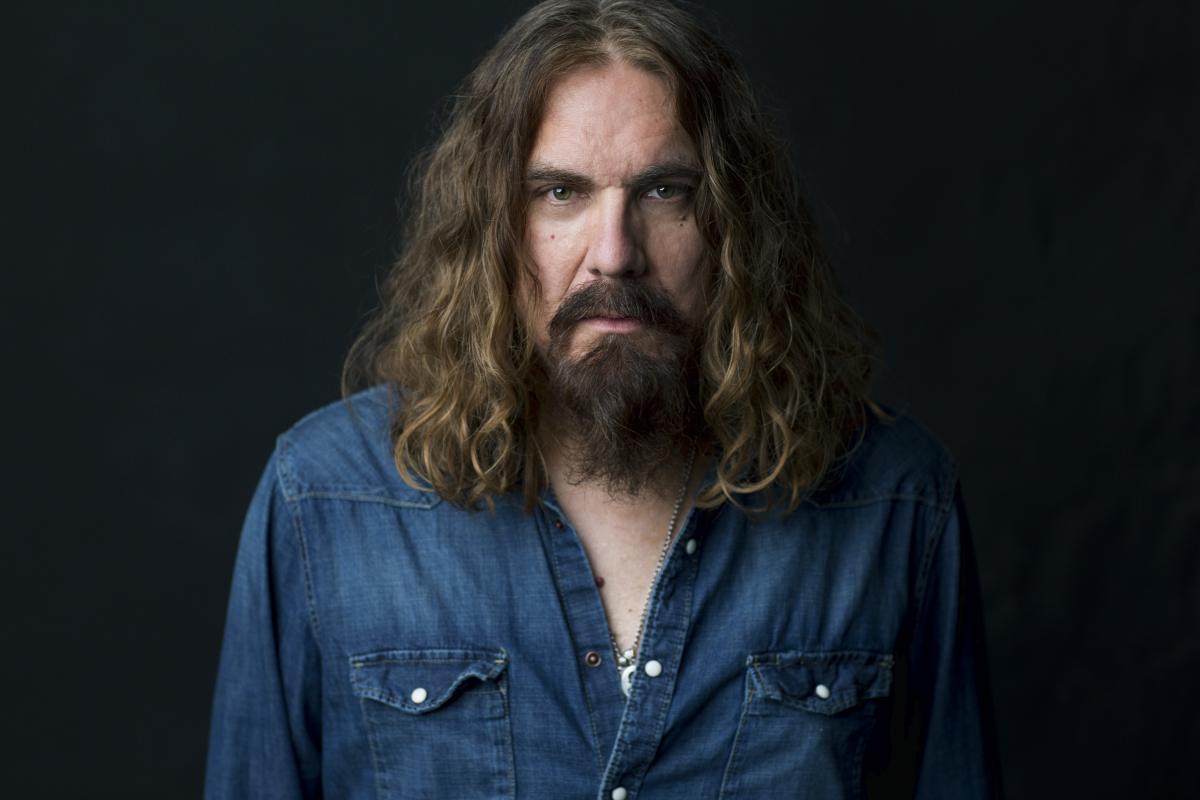 Guests met the charismatic and multi-talented Tom Wilson as he discussed his bestselling memoir, Beautiful Scars

Guests stayed for a drink (Cider House Rules cider and The Book Drunkard Beer will be available) and enjoyed a range of Tom’s songs and music.

Tom Wilson is the best-selling author of Beautiful Scars as well as a three-time Juno Award-winning Canadian musician with multiple gold records. He has written for and recorded songs with Sarah McLachlan, City and Colour, Jason Isbell, Colin James, Lucinda Williams, Billy Ray Cyrus, Mavis Staples and The Rankin Family, to name a few. His band Junkhouse scored eleven top-ten hits, and his iconic, Americana-fuelled Blackie and the Rodeo Kings was widely publicized for its presence on George Bush’s iPod. Tom’s most recent incarnation, Lee Harvey Osmond, has received extensive praise and airplay throughout the United States. His art has been shown in galleries in New York City, Vancouver, Toronto and more recently, The National Gallery in Ottawa. The author lives in Hamilton, Ontario.

“It belongs with Nora Ephron’s Heartburn as a great work of art about splitting up.” NOW Magazine Toronto.

The Break Up Diet is a clever, emotional and intensely personal narrative that takes you, insight by insight; from heart-hollowing suspicions to explosive confrontations to painful introspection; through what is essentially a brilliant musical autopsy of a failed marriage.
Written and performed by Tamara Williamson and joined by Sarah Fazackerley.
www.breakupdiet.ca