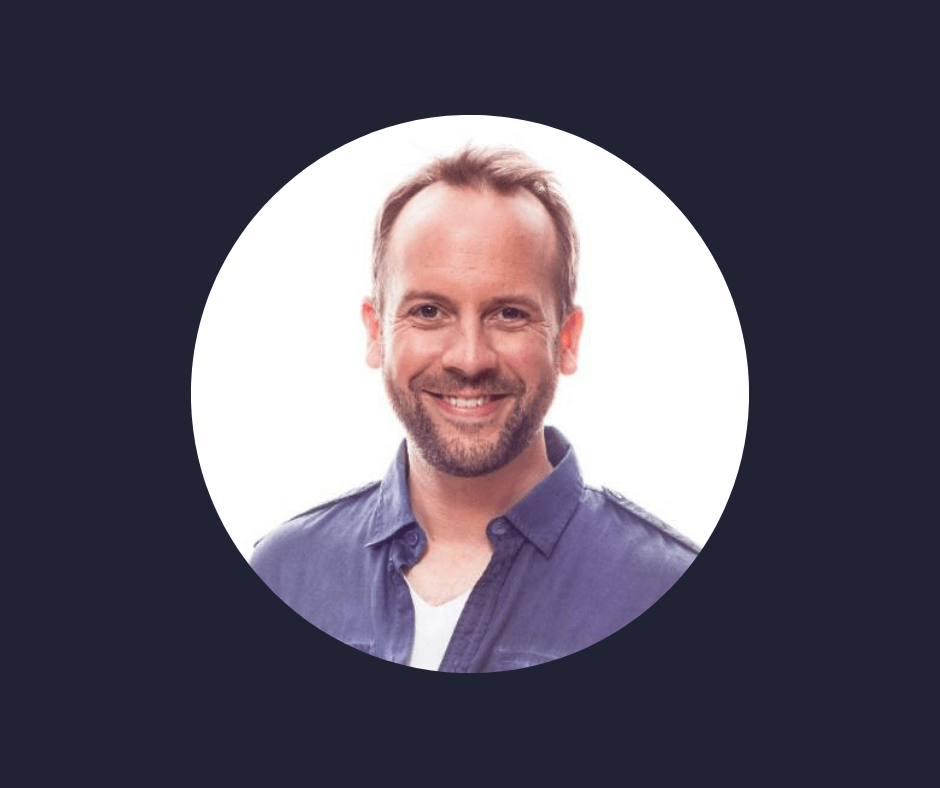 Attendees joined beloved Canadian astronaut, and bestselling author Chris Hadfield for a thrilling evening of suspense! Chris Hadfield discussed his new novel The Apollo Murders, an exceptional Cold War thriller from the dark heart of the Space Race, in a virtual event that is sure to be spectacular. Presented in partnership with Penguin Random House, this was one event attendees didn’t want to miss!

Full of the fascinating technical detail that fans of The Martian loved, and reminiscent of the thrilling claustrophobia, twists and tension of The Hunt for Red October, The Apollo Murders puts you right there in the moment. Experience the fierce G-forces of launch, the frozen loneliness of Space and the fear of holding on to the outside of a spacecraft orbiting the Earth at 17,000 miles per hour, as told by a former Commander of the International Space Station who has done all of those things in real life.

Attendees were bid to strap in and count down for the ride of a lifetime.