Nod to Maud with Heather Tucker and Carolyn Huizinga Mills (2021) 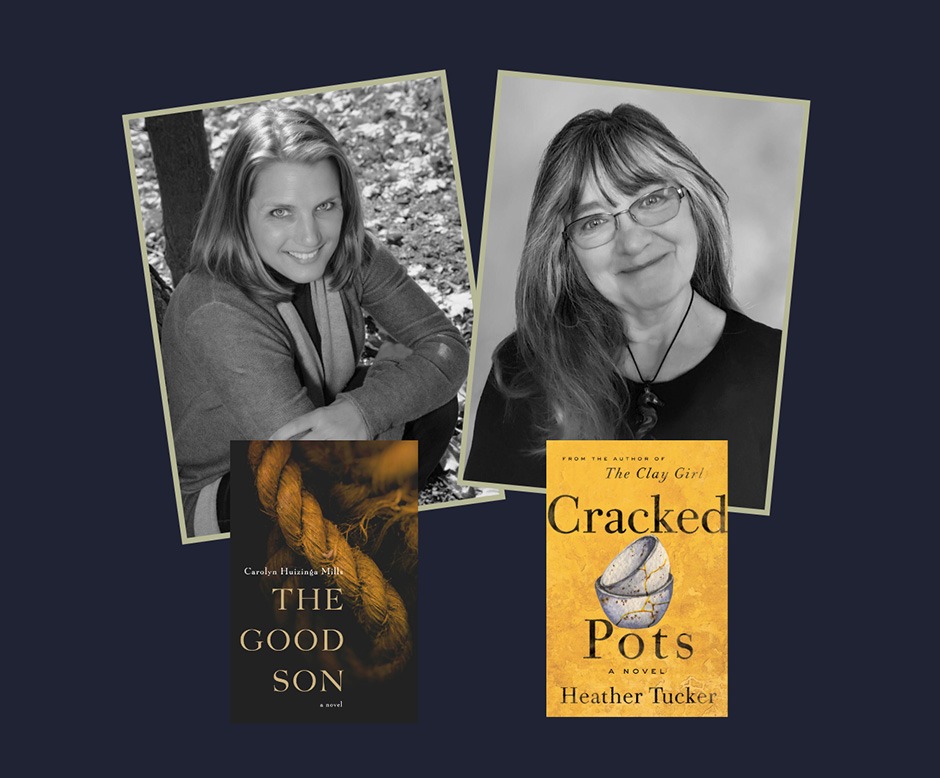 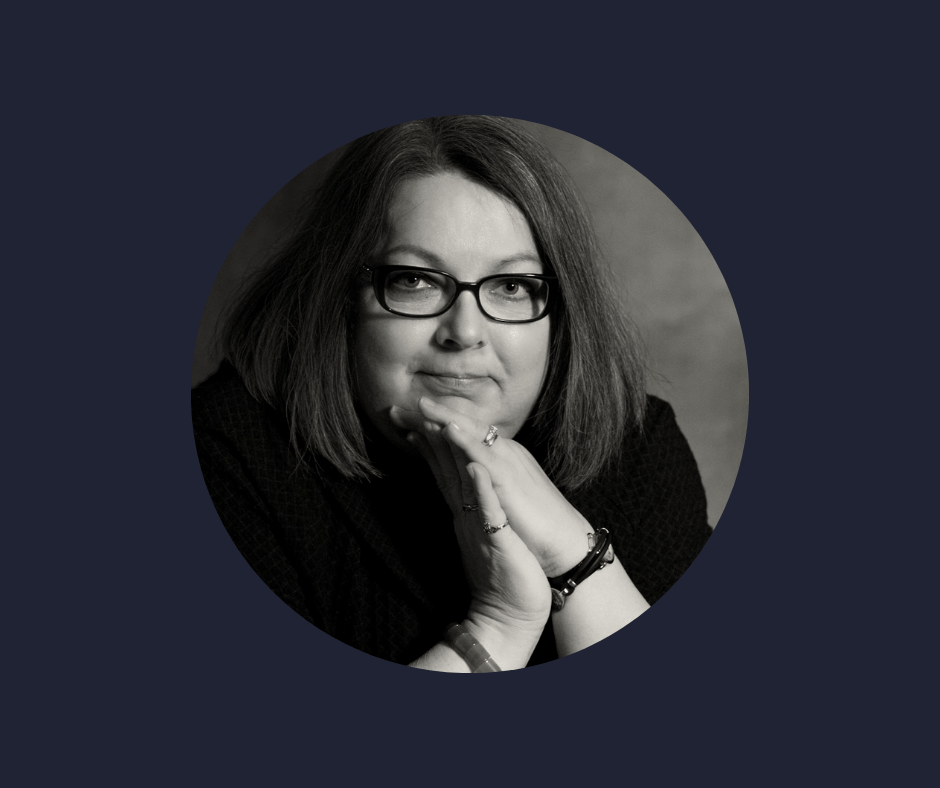 Attendees joined authors Heather Tucker and Carolyn Huizinga Mills in conversation with Lucy Black as they discussed their new novels, and celebrated Lucy Maud Montgomery and the lasting influence her stories have had on their writing and lives!

Heather Tucker has gathered stories throughout a long and varied career in the health sciences — from nursing internationally, to her experience as a teacher, a public health and psychiatric nurse and bereavement counsellor. She has won many prose and short-story writing competitions, and her stories have appeared in anthologies and literary journals.

Her debut novel, The Clay Girl, is a beautiful tour de force that traces the story of a child, sculpted by kindness, cruelty and the extraordinary power of imagination, and her families — the one she’s born into and the one she creates. It was the American Booksellers Association debut pick, a finalist for the Atlantic Book and the Kobo Emerging Author Award and was voted by readers into the top ten on the Canada 150 best books list. Cracked Pots is the sequel.

Heather and her imaginary friends can be found in Ajax, Ontario.

Ever since reading L.M. Montgomery’s Emily of New Moon as a child, Carolyn Huizinga Mills has dreamed of being a writer. She began writing short stories and in 2017, her story “Finders” placed second in the Alice Munro Short Story Competition. Carolyn’s first picture book, The Little Boy Who Lived Down the Drain, was chosen as a 2018 Blue Spruce Honour Book. Her second picture book, Grandpa’s Stars, is forthcoming. The Good Son is her first novel.

In The Good Son the investigation into the murder of a six-year-old neighbour is re-opened thirty years after the fact, shaking up the world of Zoe Emmerson, who has a secret that threatens to destroy her and everyone she’s fought so hard to protect. In this page-turning novel about family and a long-forgotten crime, the past collides with the present, and Zoe is forced to face a most difficult truth.

Heather and Carolyn were in conversation with the author of The Marzipan Fruit Basket, Eleanor Courtown, and most recently, Stella’s Carpet. Lucy E.M. Black’s award-winning short stories have been published in Britain, Ireland, USA and Canada. A dynamic workshop presenter, experienced interviewer and freelance writer, she lives with her partner in Port Perry, Ontario.