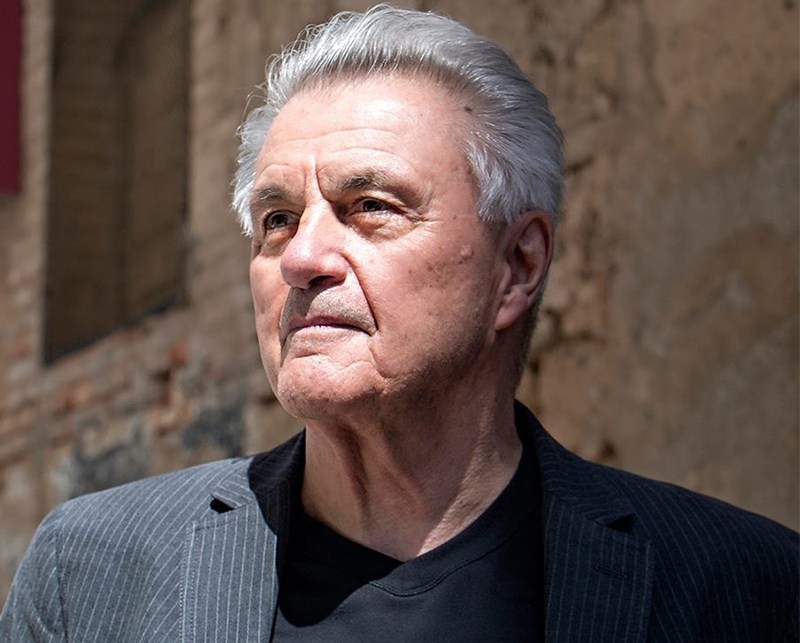 Guests celebrated an evening with one of the greats

John Irving took the stage to share passages from his work-in-progress and talk about his many other celebrated books. To salute this auspicious occasion, Uxbridge’s brand-new craft cider house, Slabtown Cider Co., created a unique offering (called The Cider House Rules!) to launch The Book Drunkard Festival and toast the first festival’s headliner, John Irving.

John Irving, born in Exeter, New Hampshire in 1942, is a true literary superstar. Since his authorial debut in 1968 with Setting Free the Bears¸ Irving has not only published 14 multi-award winning novels, but he won an Oscar for his screenplay The Cider House Rules, a Lambda Literary Award for In One Person, and has competed as a wrestler for over 20 years.

His novels have been translated into more than thirty-five languages; his all-time best-selling novel, in every language, is A Prayer for Owen Meany.